FALLIN' FOR YOU (music video)

In this ambitious and unconventionally romantic music video, different elements of graphic novels, Charlie Chaplin comedy, and indie hipster chic converge to tell the story of an artist searching for his muse in a waitress whose face he has never actually seen. As the artist makes his way through the city of Chicago, he has help along the way from his bohemian friends, until he makes his way through her door.  After confronting her overbearing father, he finally reaches his muse, only to find something he never expected.﻿ 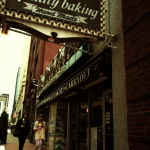 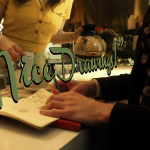 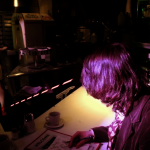 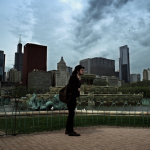 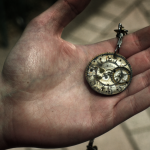 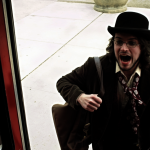 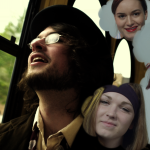 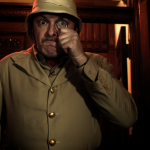 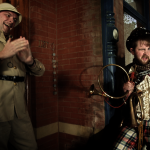 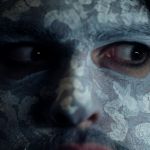 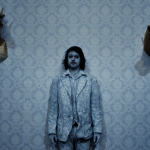 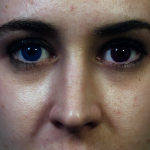 War is Kind: Ursula Ellis brings the story of war close to home