Crick in the Holler 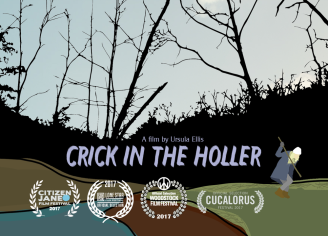 During West Virginia's 2014 Elk River chemical spill, a first-generation college student charged with the care of her rebellious younger sister instead becomes consumed by an issue with their water supply.

Written and directed by Ursula Ellis